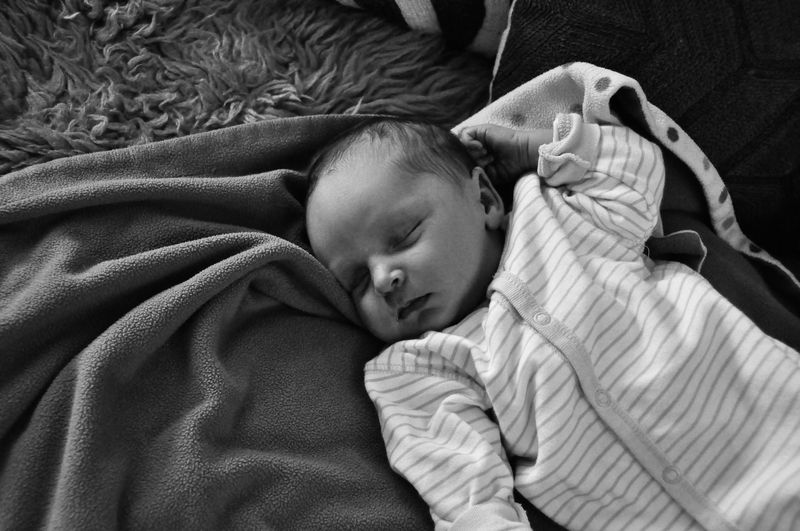 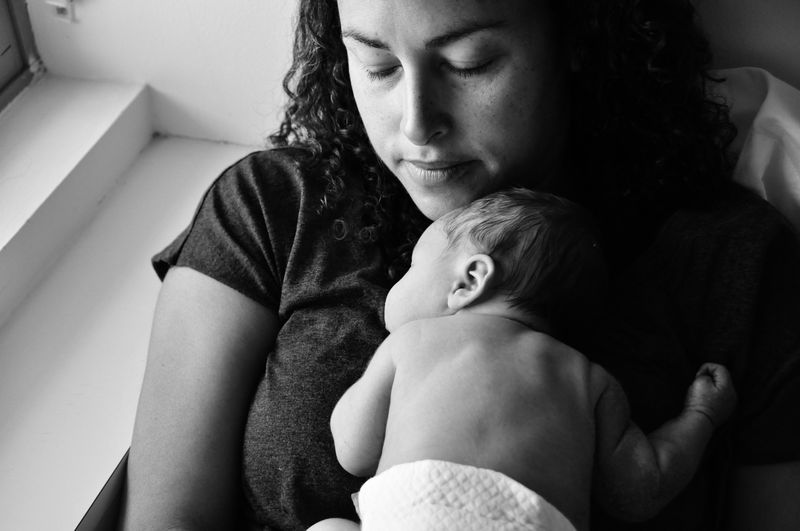 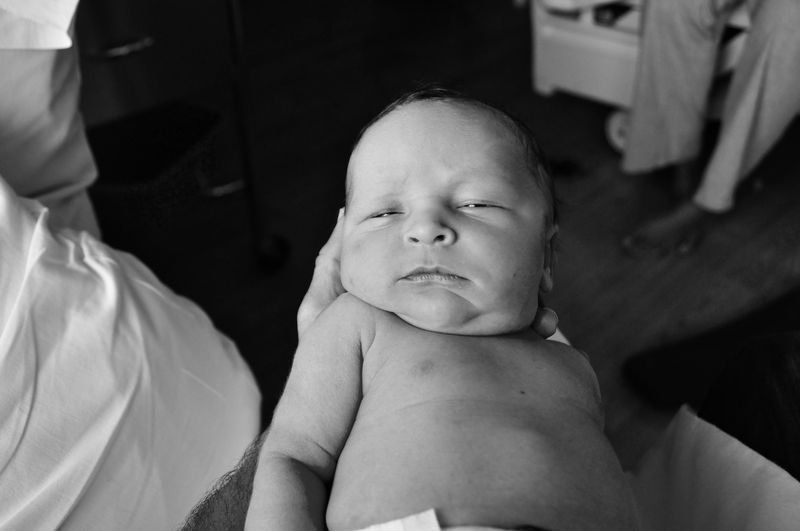 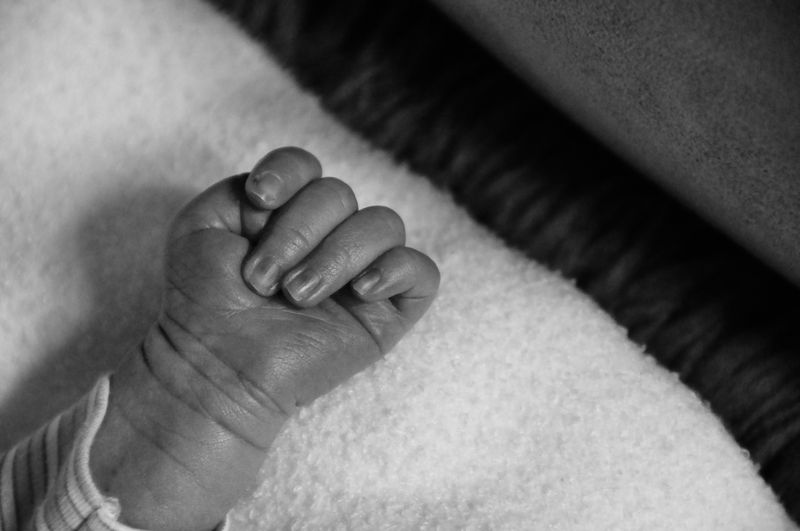 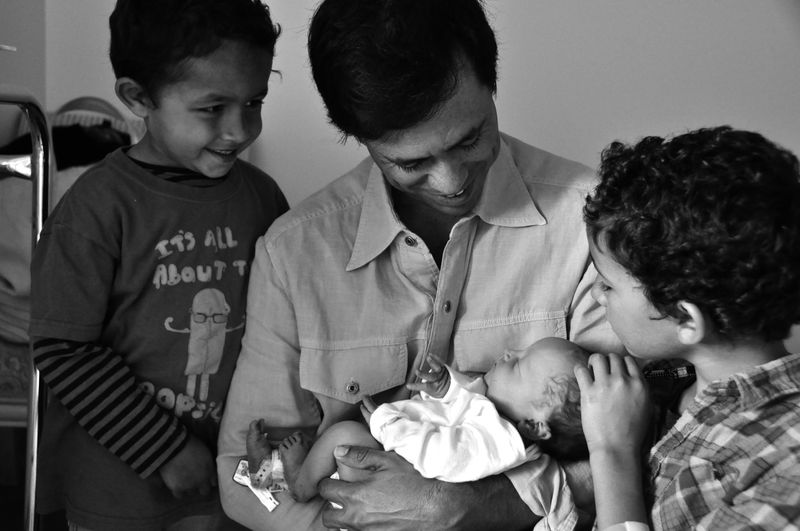 At last he's here. No more speculation, no more unsolicited predictions from strangers on the street on whether he was a girl or a boy. Now we know, he is a boy. A beautiful boy named Jude.

His entry into the world came 4 weeks early, and was very sudden and unexpected. Perhaps he was helping his mama out with his early arrival since he was already a hefty 8 pounds and was well on the way to 10 or even 11 pounds had he gone the full 40 weeks. Help me out indeed he did, this little one.

It's been nine months of life lessons, some I thought I knew but apparently needed reminding and others that really caught me by surprise. I knew life often goes in directions you would never expect. I knew it was a very strong, mostly likely possibility that we would have another son. I began to open myself up to the reality of it about half way through the pregnancy after an acupuncturist let slip that my pulse had a lot of yang energy (meaning a boy.)  What I didn't know, was that even though having a different experience with a daughter would have been great, when I smell this baby's skin, watch him sleep, feel his tiny breath on my neck, none of that seems to really matter now. I'm still ripe with excitement at the possibilties his life holds. Plus I figure mothering boys is something I must be really good at…right?

What did catch me off-guard was how much this little boy taught me in the first few days of his life. The moment he was born, all seemed to be okay despite his being slightly early. We finally greeted each other as he lay on my chest. "You're here," I said. "How could I have thought you were anything other than you inside me all this time?" And I felt myself relax in the moment of it all being over. But suddenly he was whisked away from me in my post-labor epidural-induced haze to the NICU where they watched his breathing, stuck him and took his blood, put him under some blue lights and covered his little eyes with a mask. "Too much bilirubin," they said. Billi-what? "Bilirubin, the bi-product of red blood cells. Your son has too many of them. You both have different blood types. It could damage his brain, cause seizures. You are only allowed to hold him and feed him every six hours, and watch him lay helpless in this incubator until his blood levels stabilize. It may take a few days, may take a week, we're not sure." Boom. What kind of curve ball is that, life?

I can safely say the next few days were some of the hardest I've ever experienced. I know Matt would say the same. Going back and forth to the hospital to feed him every few hours, even in the middle of the night. Trying to hold myself together each time I walked into that NICU, put my hands in his little clear box to feel his skin and whisper to him that I was there and that I loved him. Had to hold myself together when I went to hold him and I could barely get passed the tangled wires and the beeping IV monitors to get to him. "How did we get here?" I asked him. I don't think it mattered to him as long as he had me to eat and get comfort from. I knew that. But watching my little son, just hours old, endure that, gave me the strength to get past each of those moments. And that thankfully, mercifully, they only lasted 4 days.

The fact that he is home now, seemingly oblivious to all that, makes absorbing that experience then moving on from it that much more possible for me. Now we are busy with the serious work of snuggling next to each other in our little spot in the bed, watching him dream and laugh in his sleep, of watching him become another vital force in this growing family of ours. How could I ask for anything other than what I received?