I dream of Italy 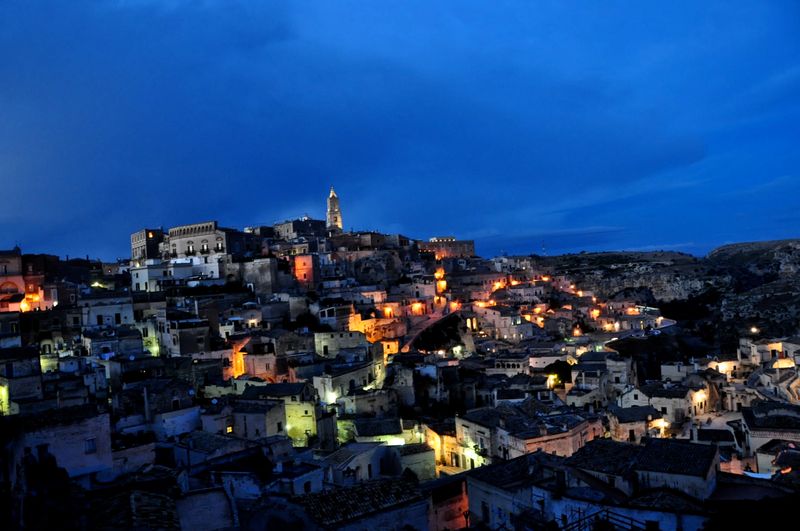 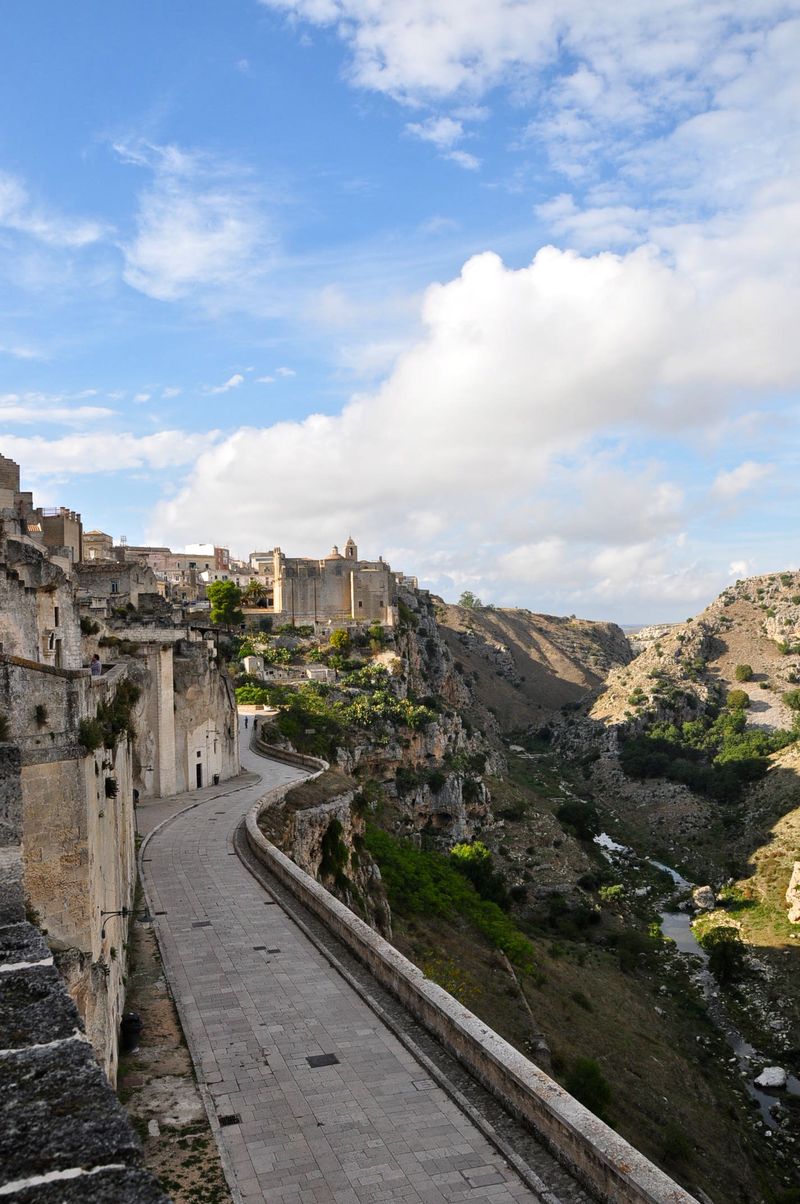 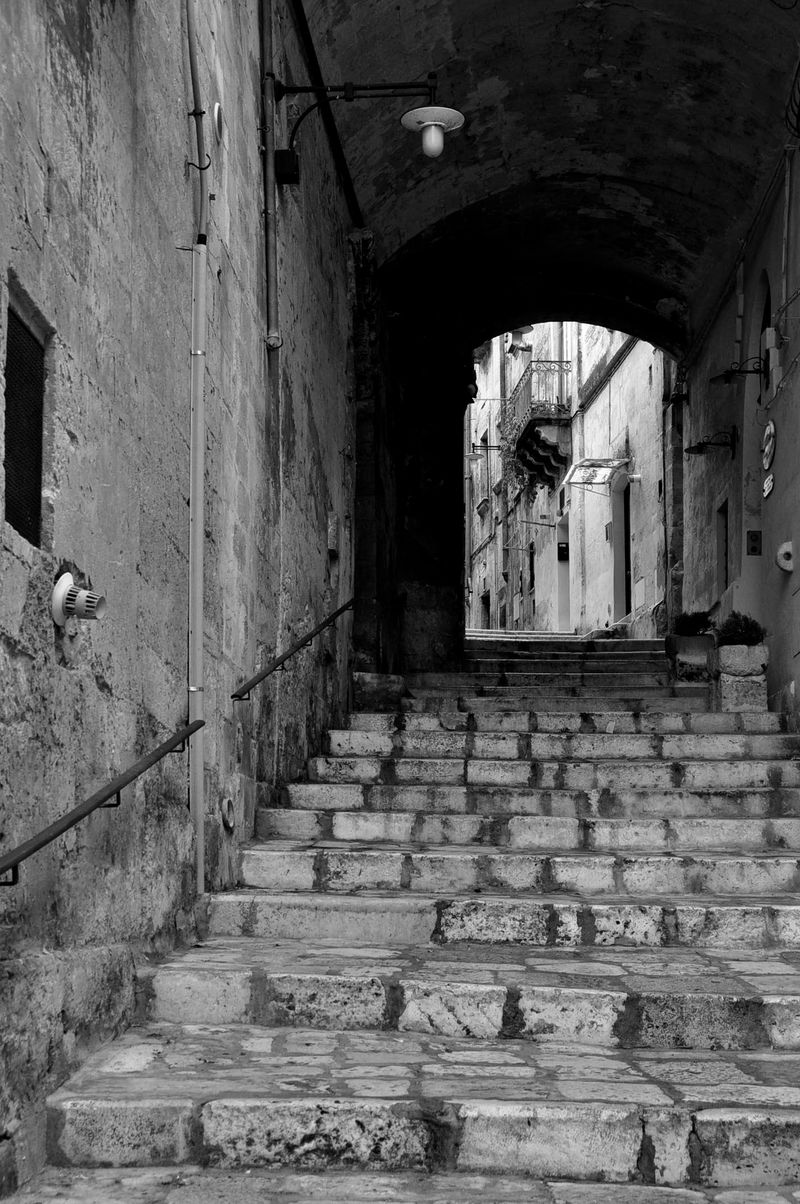 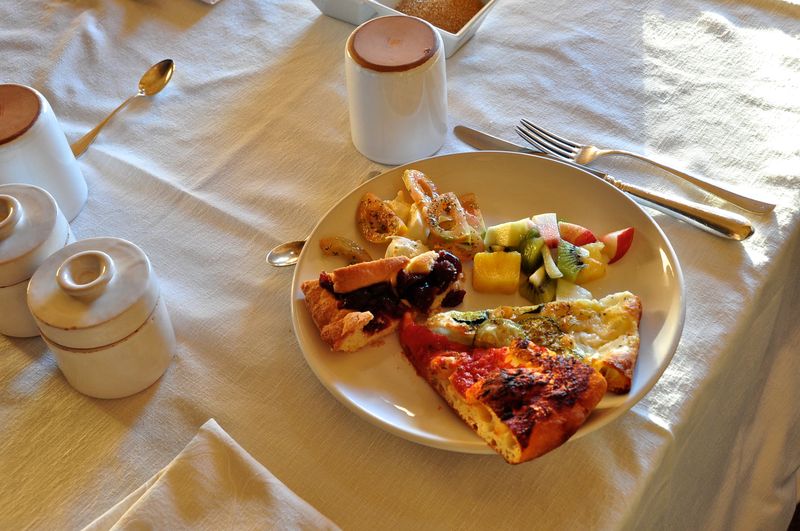 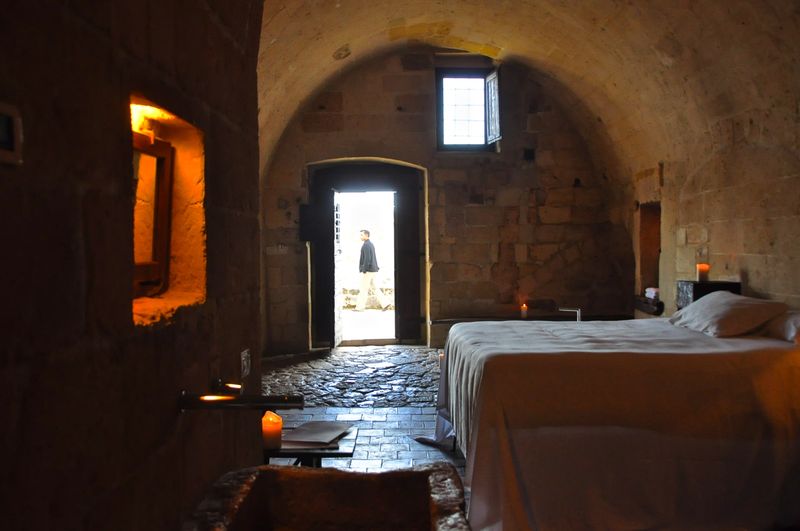 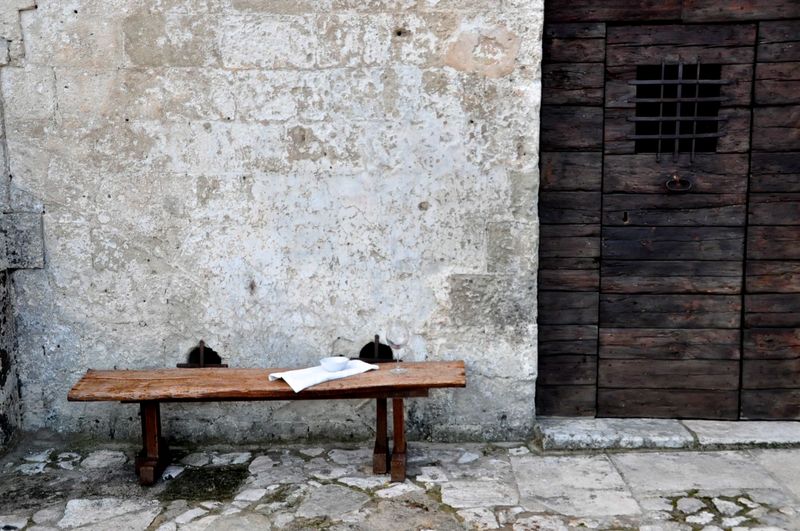 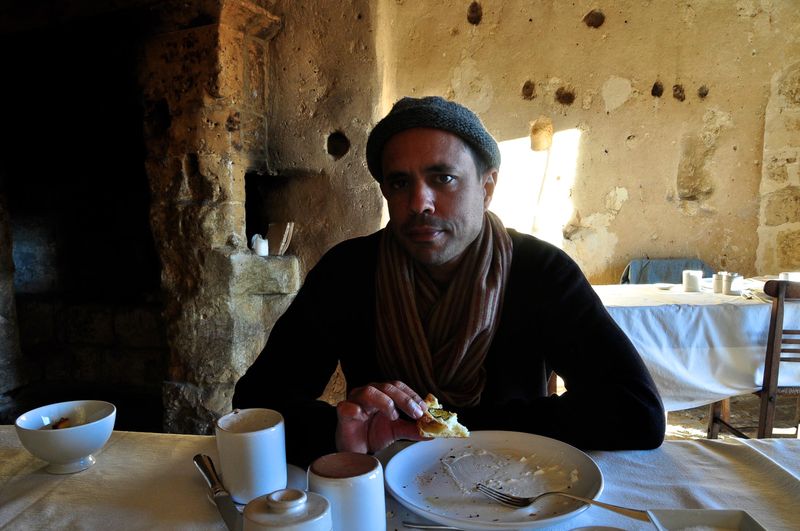 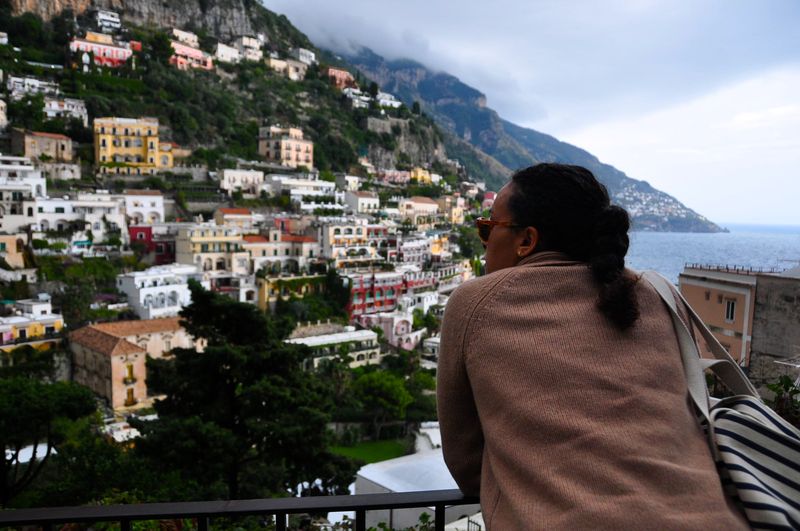 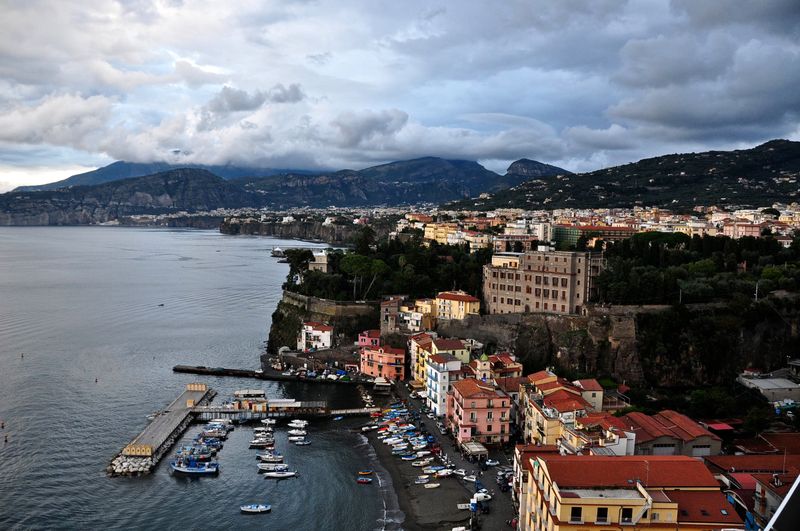 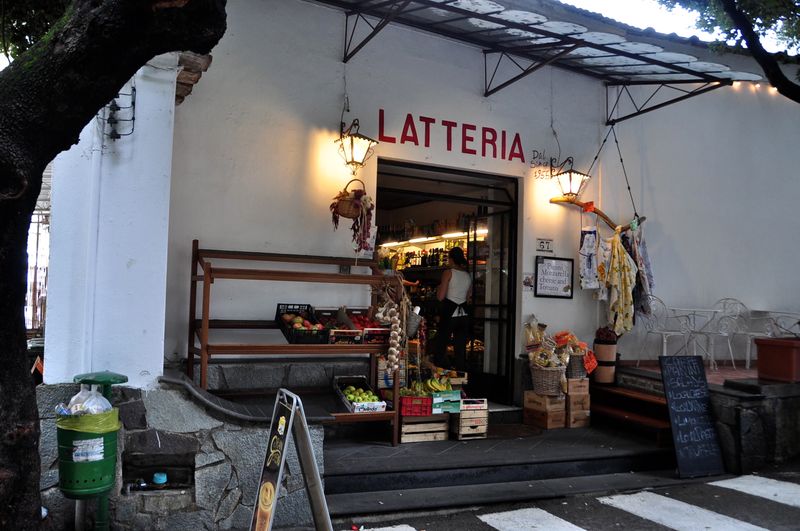 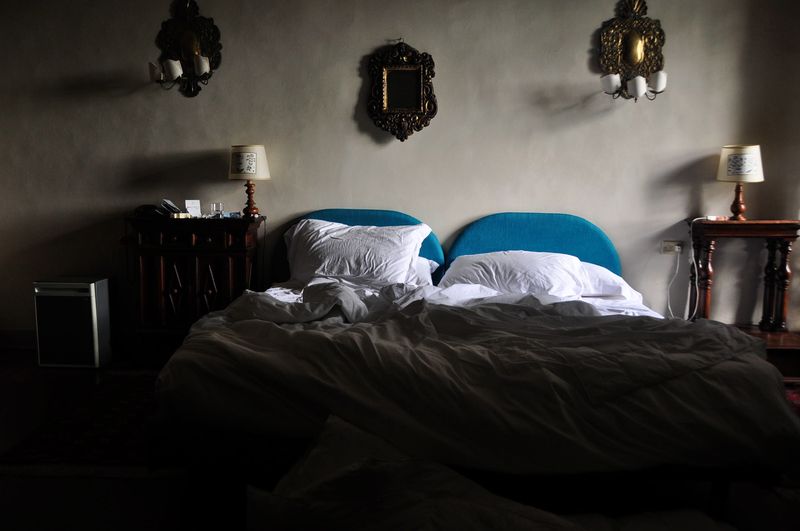 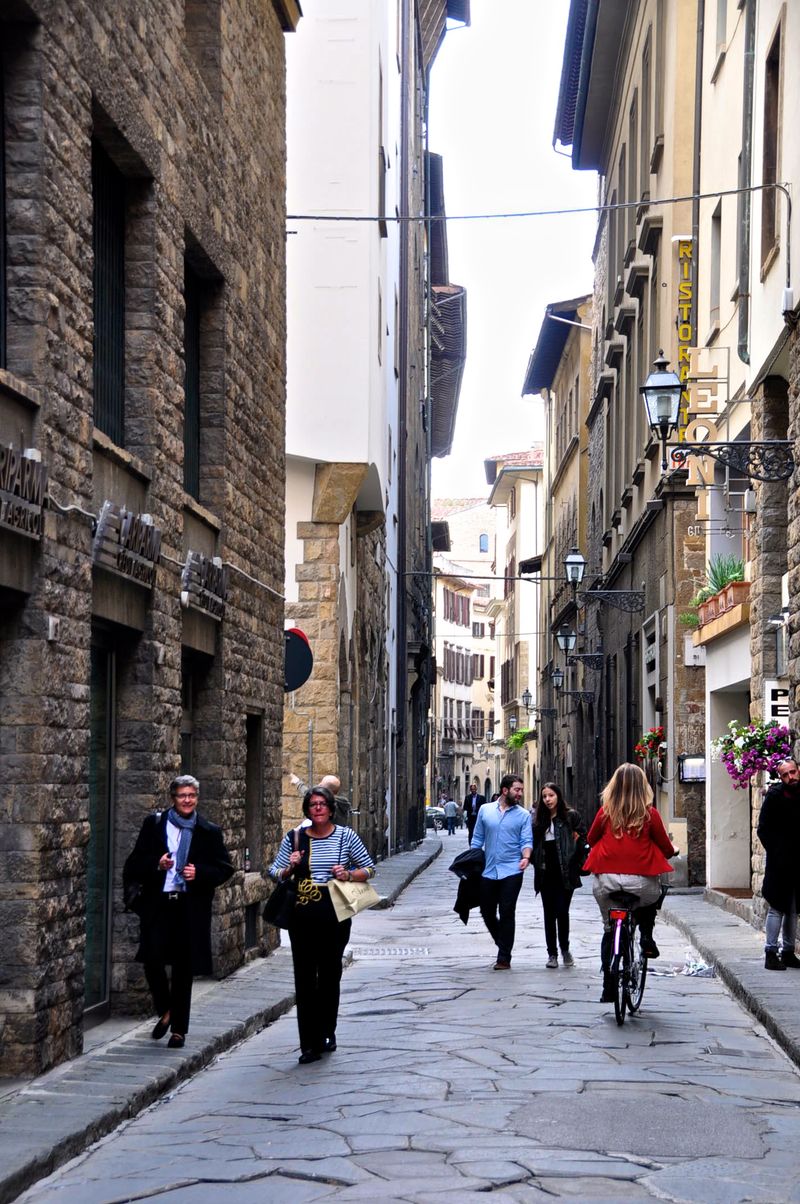 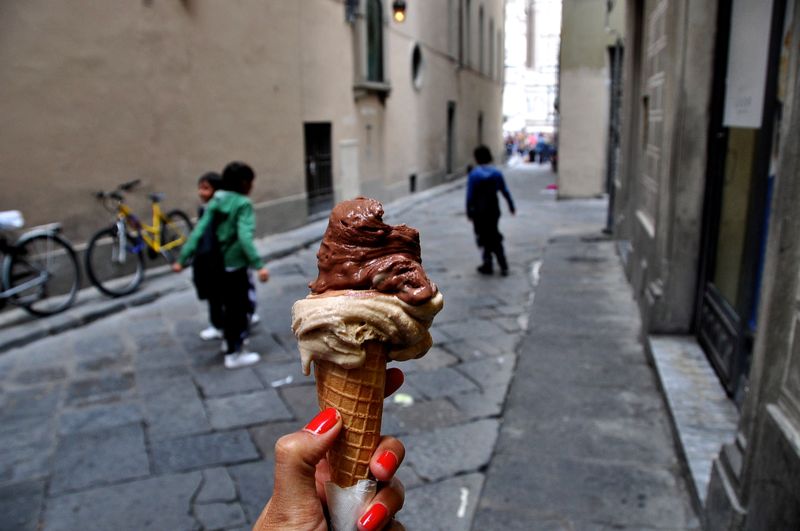 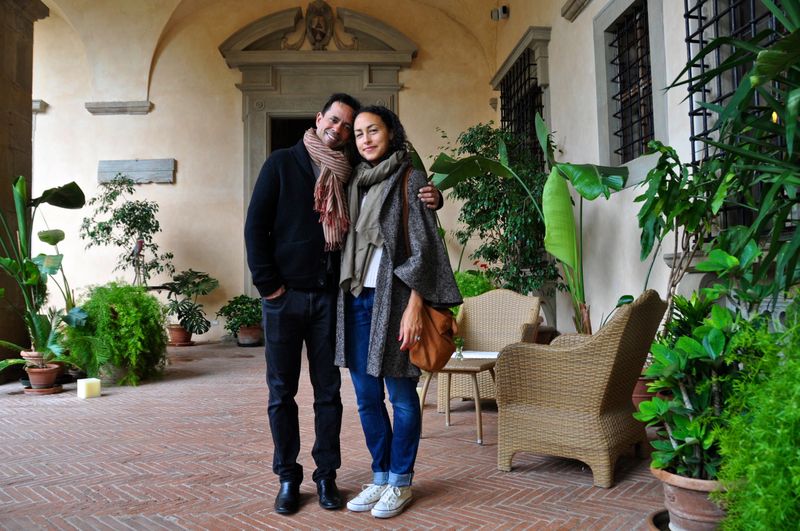 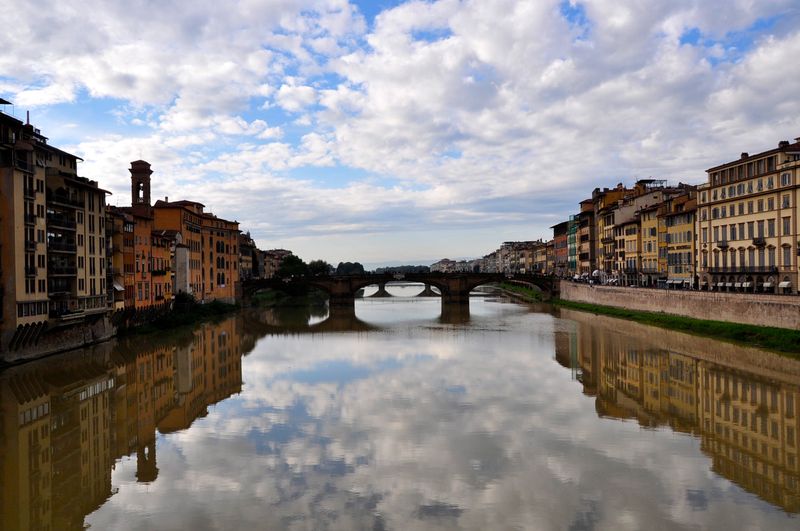 My 40th birthday celebration continues. This chapter features an 8-day trip to Italy. Without our children. Yes I said it. My mother, intrepid soul that she is, assumed the role of caretaker to three boys so I could remember what it was like to wake up in the morning and only have myself to think about, and nothing on the agenda but enjoying the day.

And as selfish as that may have felt in the beginning, once I was surrounded by the gorgeousness and sumptuousness of Italy, all of that melted away, and I relished in not only what surrounded me, but also in such quality time spent with my love. It had been a very, very, very long time for us.

We vstarted in Matera in the south, home to one of the world's oldest civilizations–settled during Paleolithic era. A town seemingly carved into the landscape with winding stone staircases, ancient dwellings, tiny trattorias and lots of cats.

Next was the resplendent Amalfi coast where we stayed in a hotel that was a design dream. And though the scenery there was indeed breathtaking, we couldn't help but feel overrun by tourists as we walked down the crammed road to the ocean in Positano. I can only imagine how crowded it must be in the height of the summer.

It was this very feeling of needing to escape the cruise crowd that we chose to embark to Florence instead of Capri, our next intended stop. And while Florence was by no means less crowded, the city felt so romantic and enchanting, that you barely noticed. And the food. The food! I'm not one for taking photos of my meals when I eat out, but I found myself whipping out my phone to shoot one insane plate after another. Pasta pomodoro, truffled ricotta, succulent vegetables and olives, hazelnut gelato. It would have been a group of photos to remember, if only I hadn't lost my phone in a taxi the last day of our trip. Sigh.

Once we were back home, I realized how much I had missed my children and how good it felt to wrap my arms around their little bodies. But what a treat that trip was. Full of beauty and romance, wine, pasta and history. Just what we had come for.