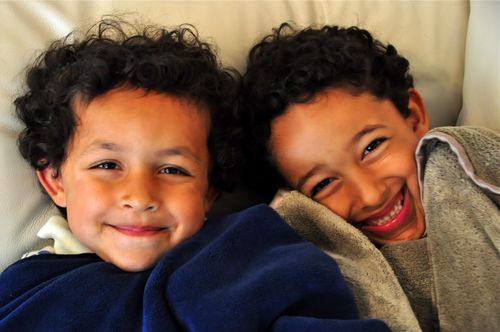 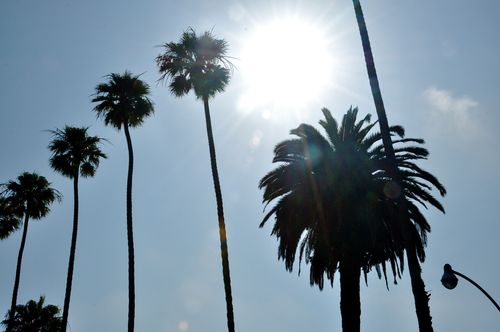 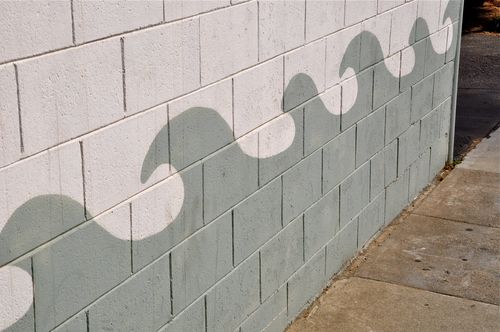 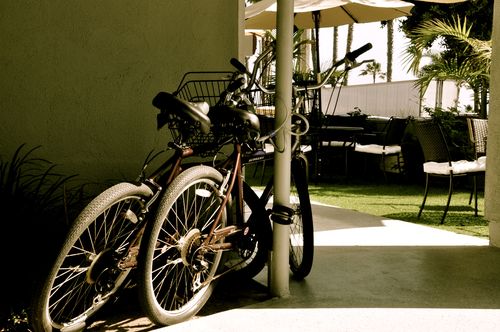 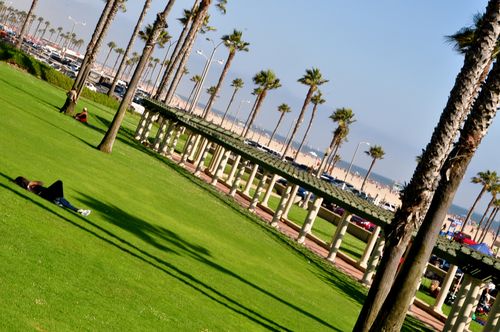 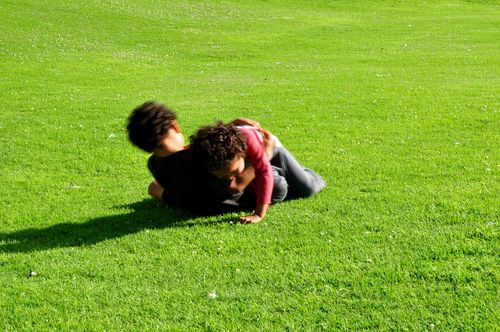 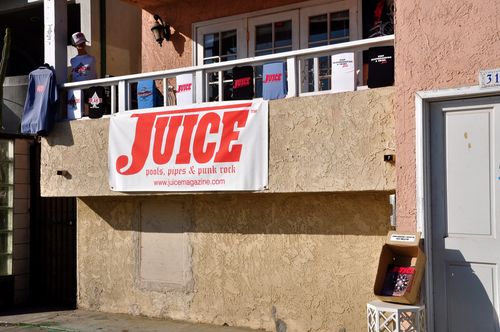 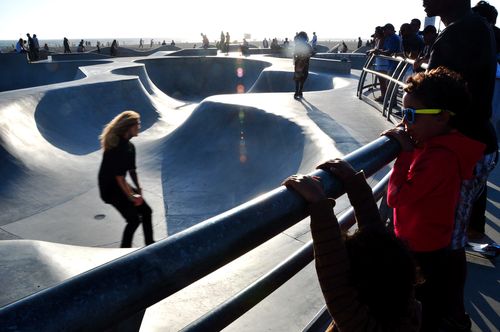 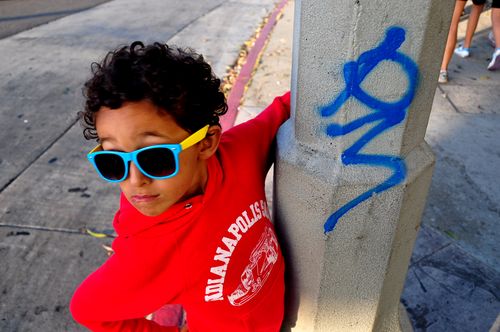 The past nine days have been like a rush of fresh air, not a breath. Despite the moving, the discombobulation, the new summer camps, the graduating of preschool, a last-minute trial that pulled my husband into a working cave for two weeks, the very late bedtimes and too-early rises, and the lack of being able to cook a really good meal, I have to say I am loving this little bubble of transition we are in. As we wait for our house to be finished in just a few weeks, yes I said it–weeks, we have been dwelling in a furnished little apartment just three blocks from the beach. It's as though we are now truly a part of what it is to live in this lovely little city of ours. And it's helped us to remember just why we decided to move here all those years ago.

It's one thing to live within a mile or two of the ocean, as we have been for the past few years. It's a whole other thing to be within sight and walking distance of it. Just this evening, the four of us walked down to the ocean and soaked in the late-day salty air right after dinner because we could. And it didn't have to involve a car or a precious hour of the pre-bedtime routine.

That this all comes in the middle of summer is just the cherry on top really. The true essence of summer now feels woven in. We're amongst those who revel in it like we are. Riding their bikes with the sun on their shoulders, having supper and cocktails outdoors, taking part in a sunset drum circle on the beach, watching movies on the pier, watching the skateboarders do their thing. A little further down on the boardwalk in Venice, I even happened upon the headquarters of Juice, a magazine I used to work for in New York way back in the 90s. That was a surprise.

I think the boys also feel invigorated and freed up just a bit. Sometimes I think we can under estimate just how much children can flourish even during times of intense transition. It's made me that much prouder of them.