And so summer begins 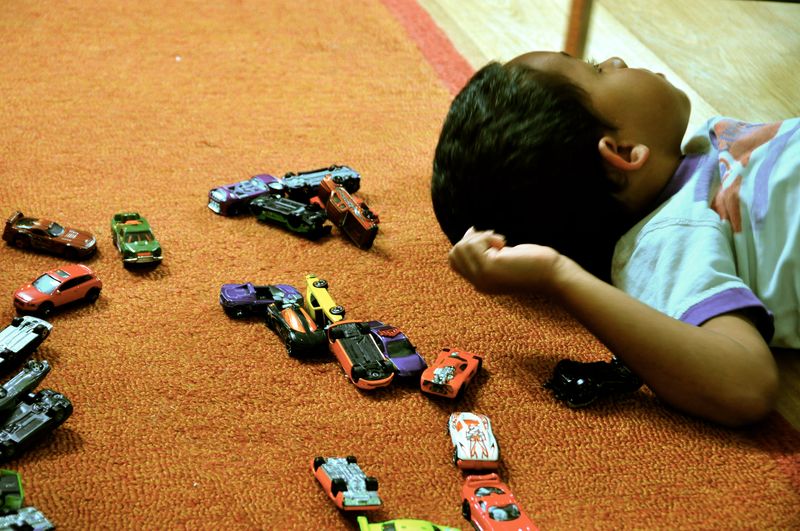 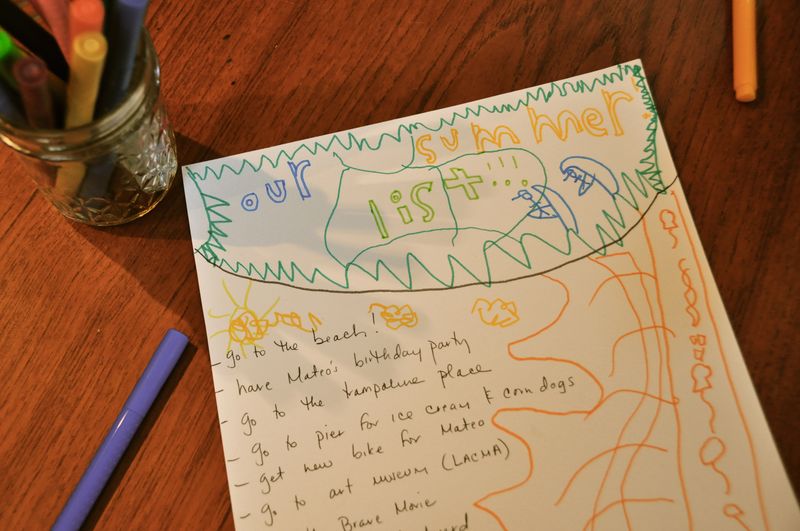 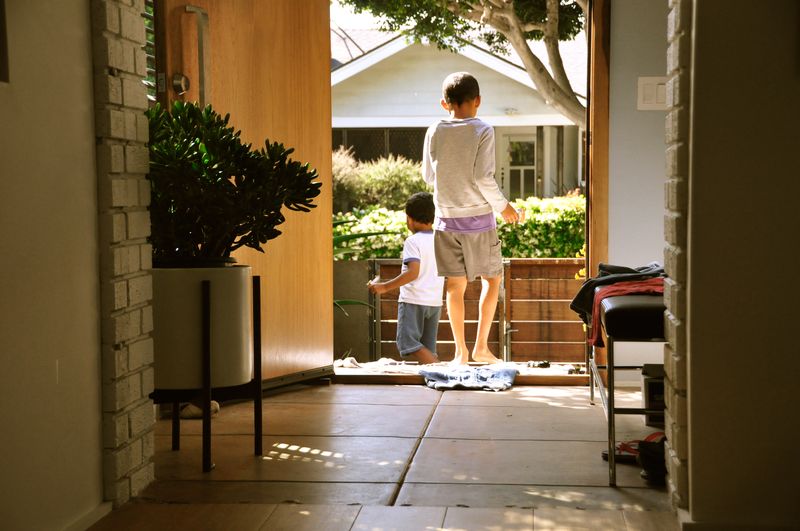 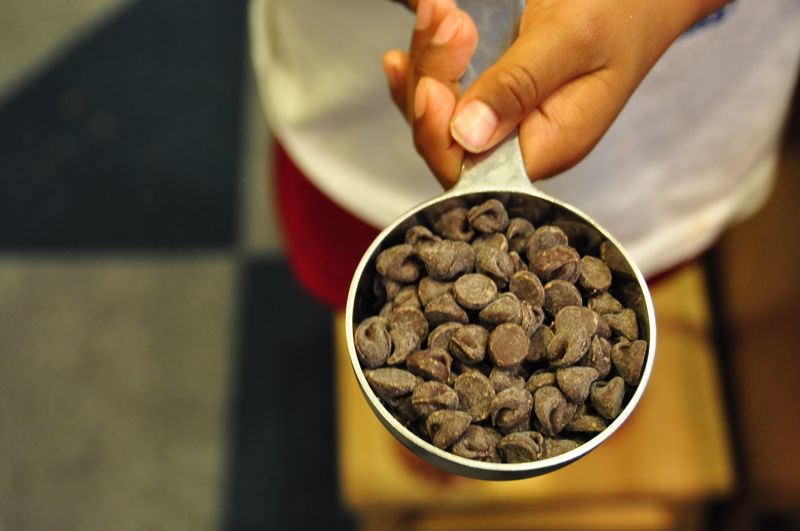 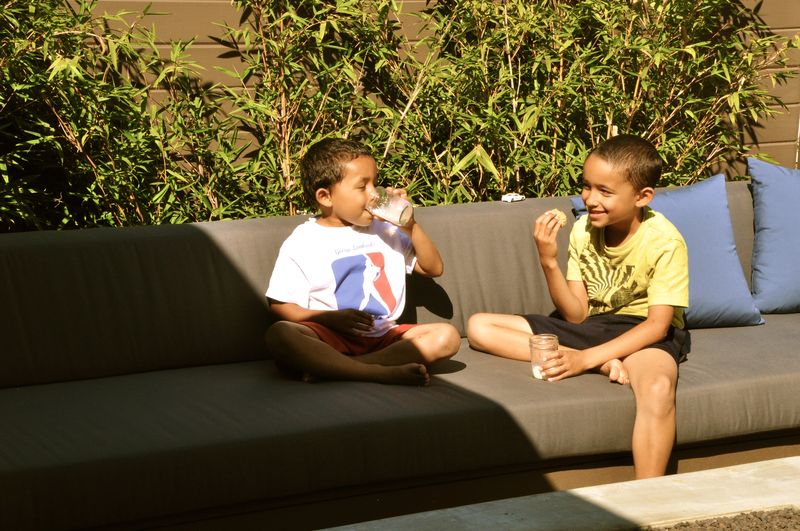 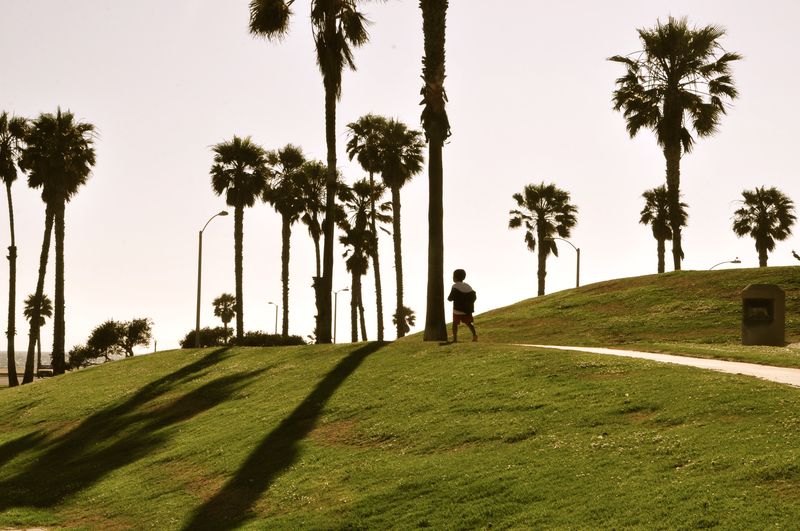 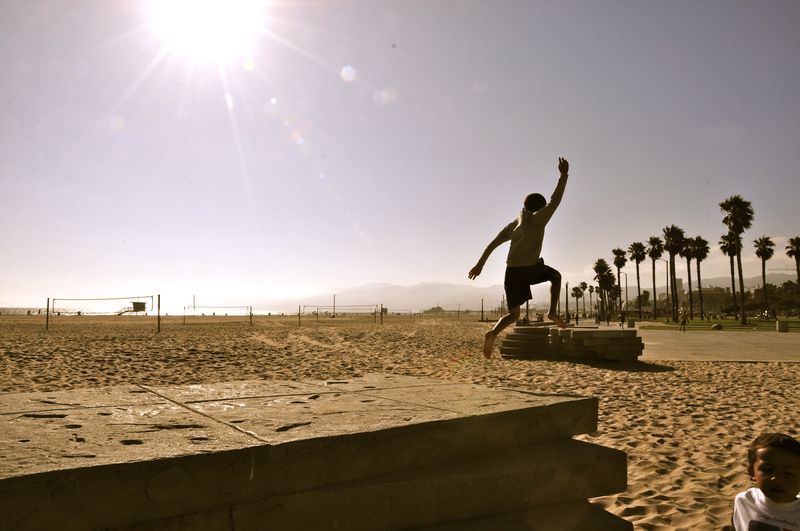 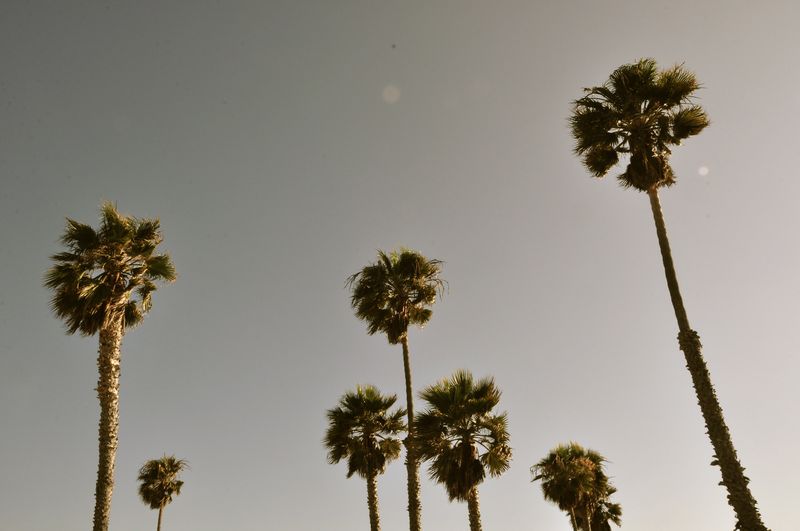 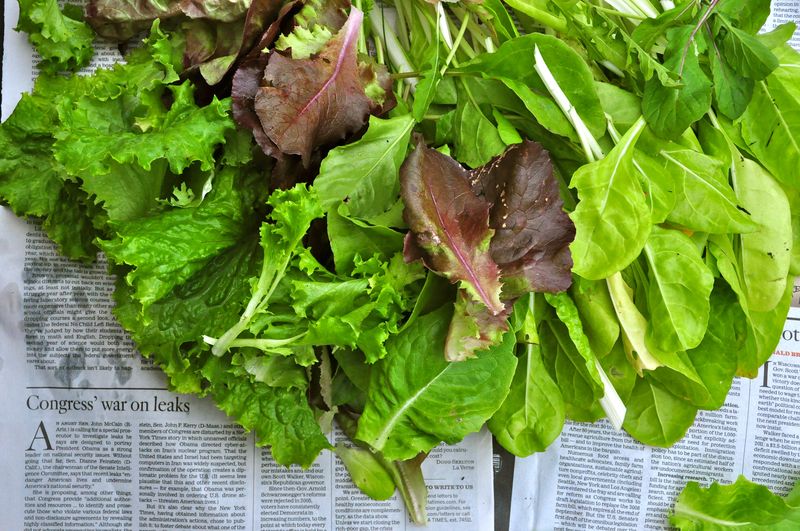 While I'm not necessarily an Alice Cooper fan, I couldn't resist playing his classic "School's Out" for the boys as they plopped down their backpacks at the close of another school year. Kindergartener and second grader no more. It's the first true summer they will spend together since being at same school, and their excitement was palpable. For weeks there were plans discussed and debated, so on the first real day of break, the first thing they wanted to do was write down a complete list of was going to happen on their weeks off. How were they going to savor it all? Even though the list is "complete" they are still adding more ideas. So far, their days have involved a lot of Lego building, cookie making, bus rides, beach walks, greens picking from our garden for dinner salads, puzzle building, trampoline jumping, and also some much-deserved general lounging. A great beginning to a boy's summer indeed.

And on Mateo's request here's a sweet little Mr Rogers video we found that he wanted to share.