We're at the half-way mark through Summer 2014. Our summer started off just as it usually does with a few familiar rituals: 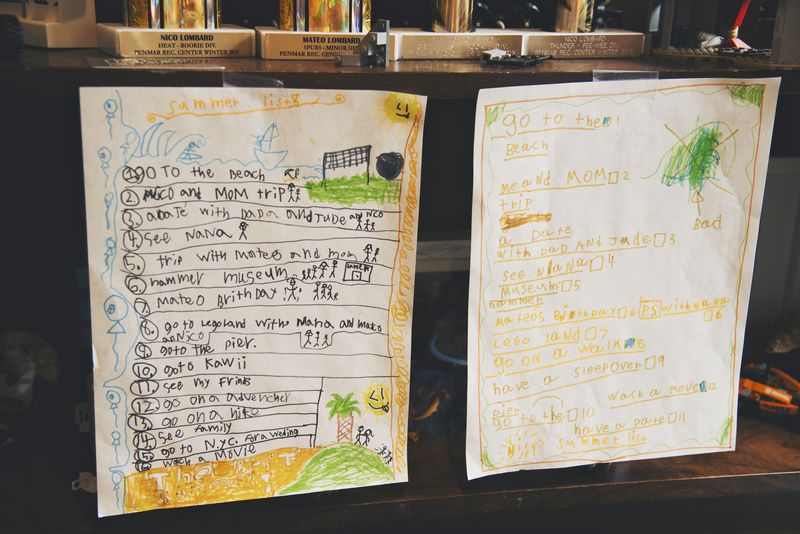 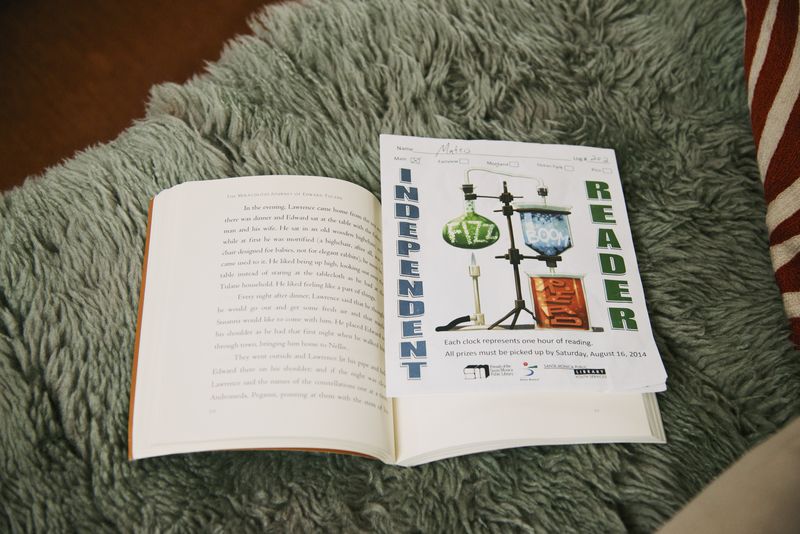 Tucking into a good read. 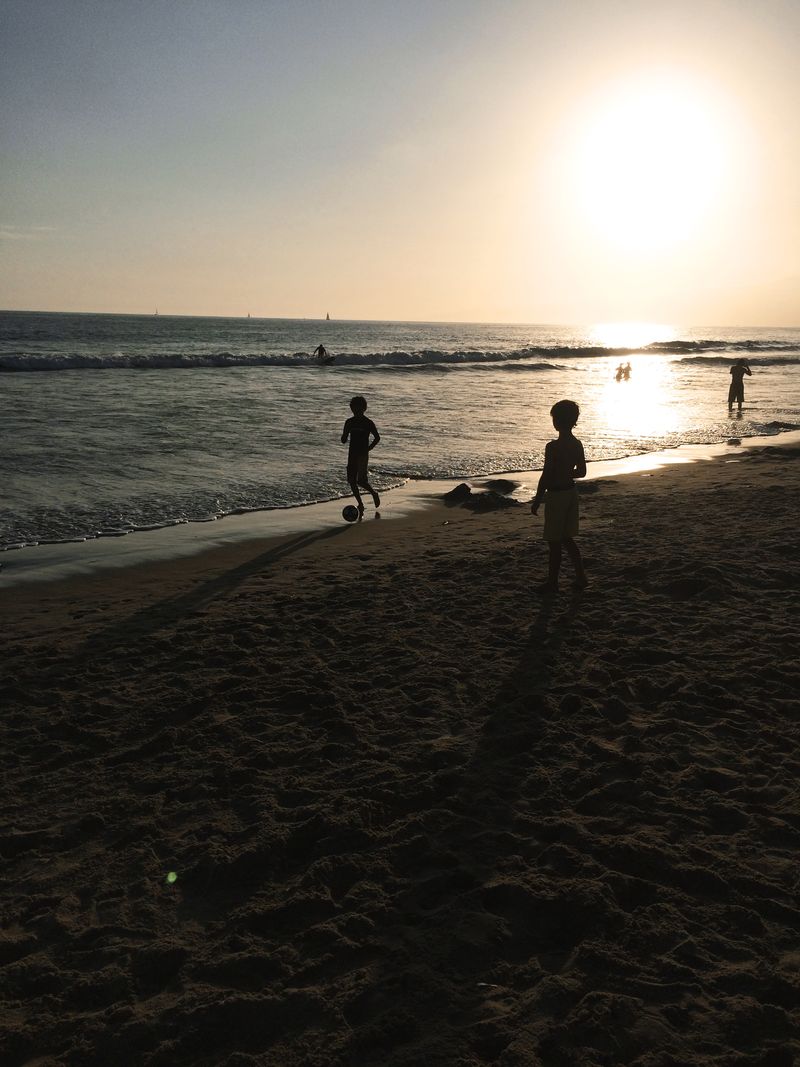 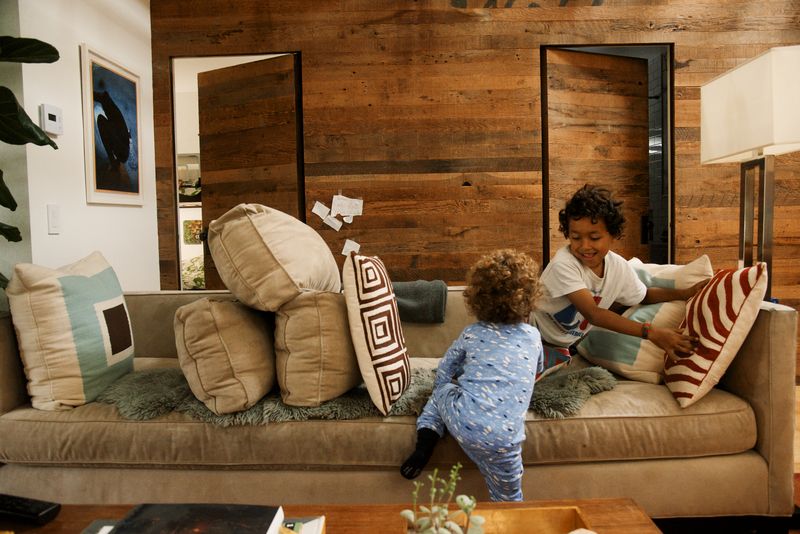 Turning the couch into a bus (or an airplane, or a trash truck…) 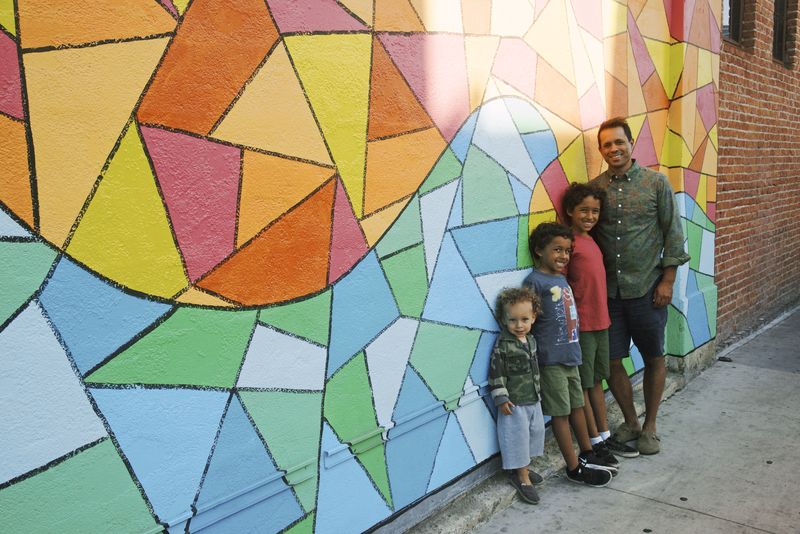 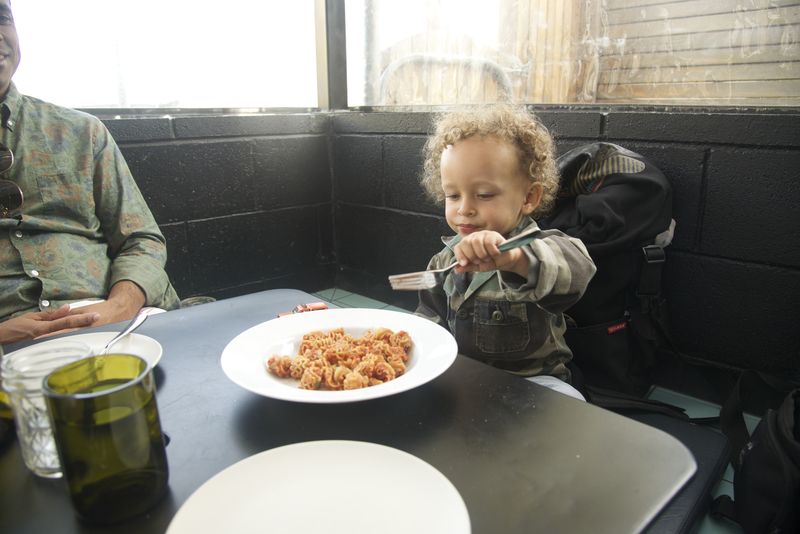 And enjoying a good meal in the neighborhood.

But some have been a little out of the ordinary: 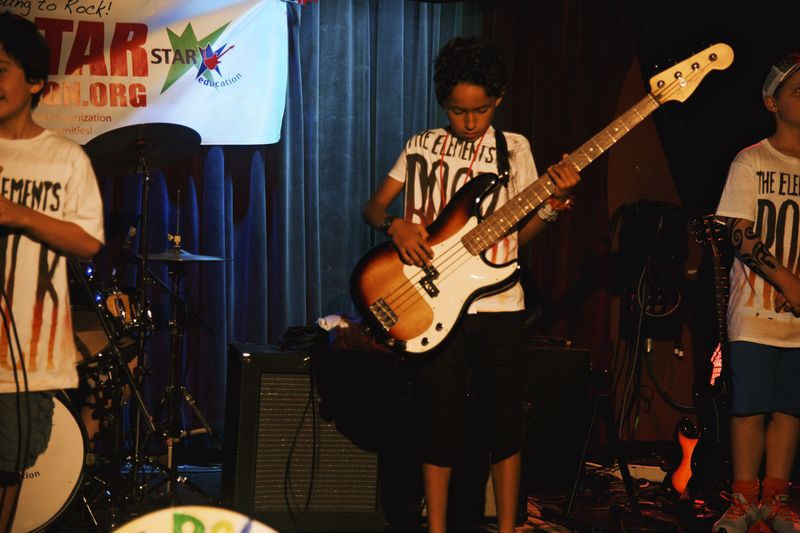 Rocking out (and loving) on the bass with his rock band the Elements of Rock, just a few days after picking it up for the first time. 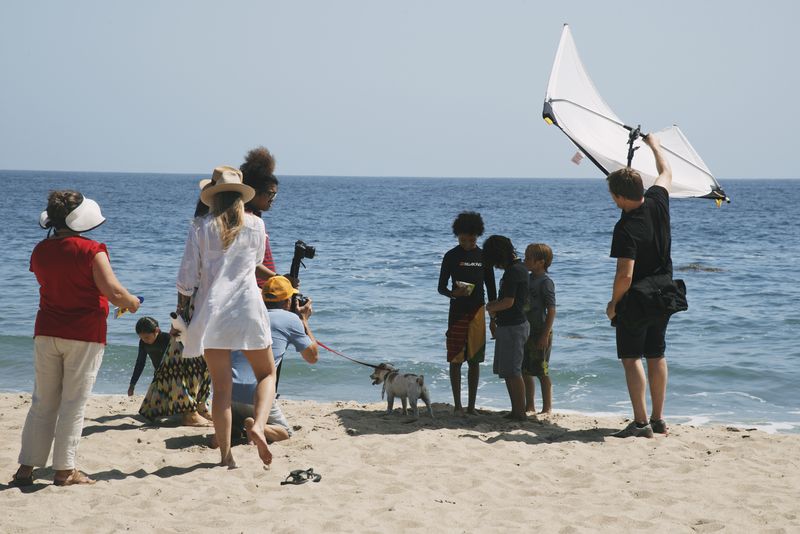 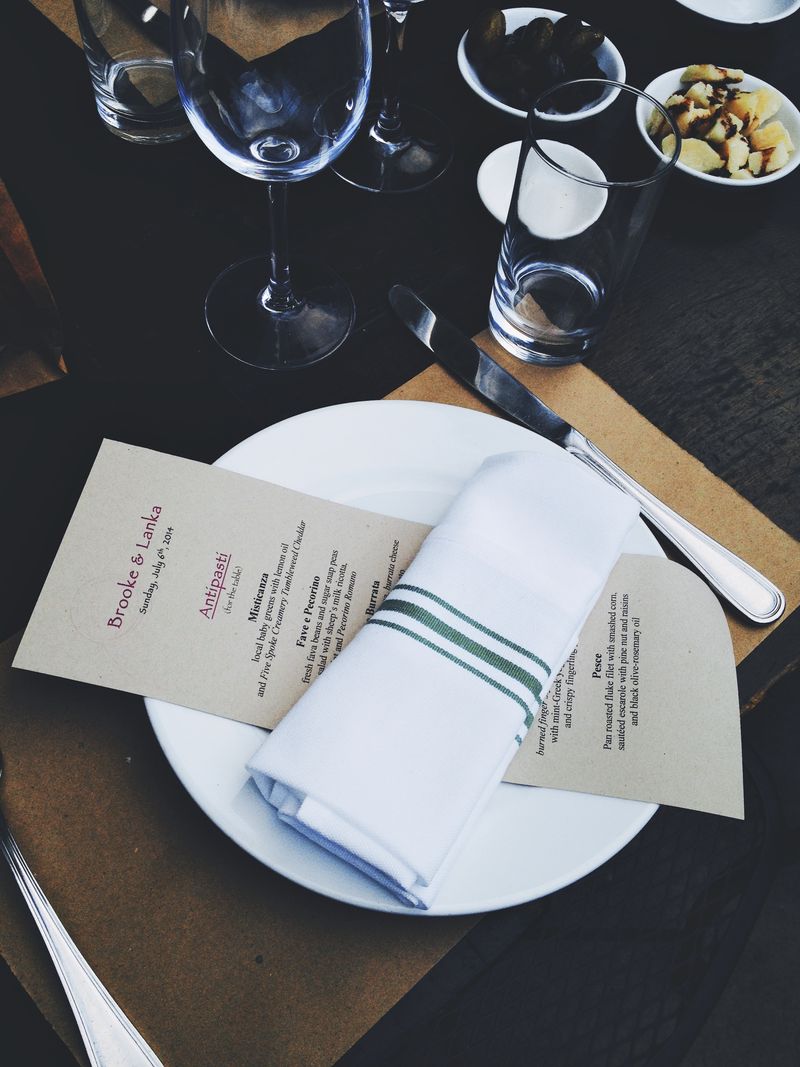 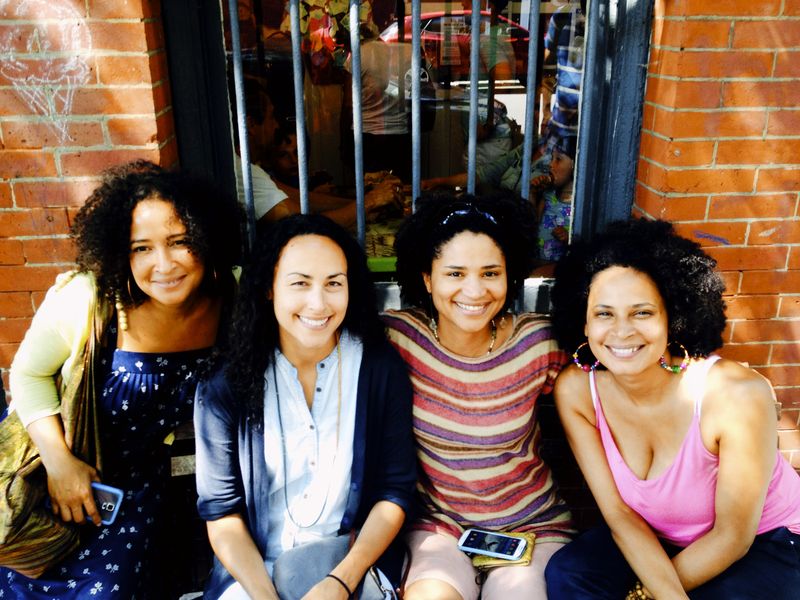 Seeing my sisters from another mister in NYC–twice in one year. 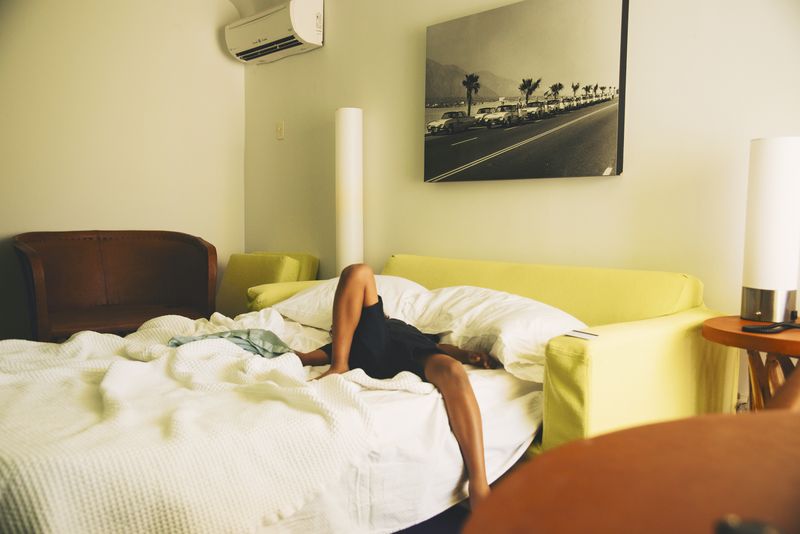 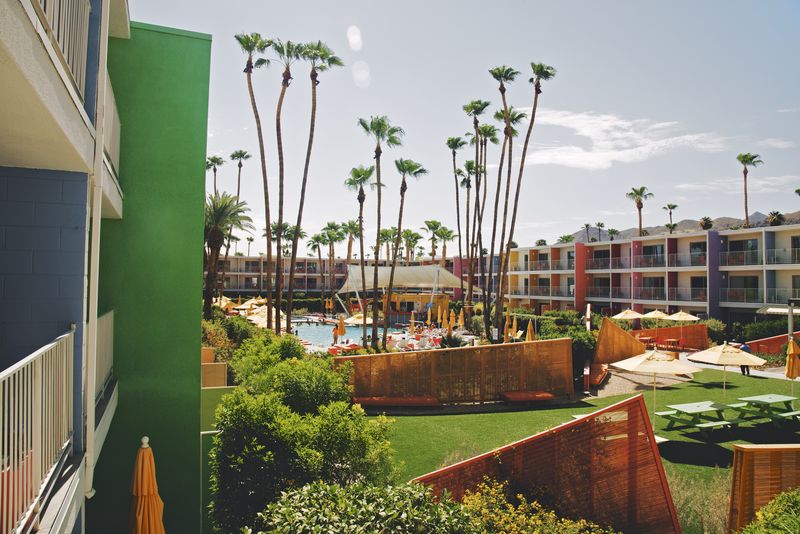 A solo trip with just Nico and me. Long in planning, a joy in execution. 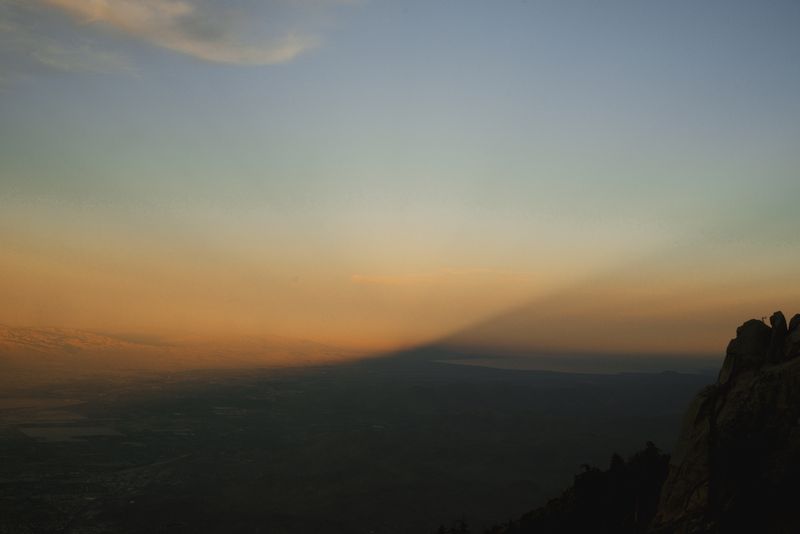 Finding this sky in the desert.

What will the second half bring?