The end of another birthday season 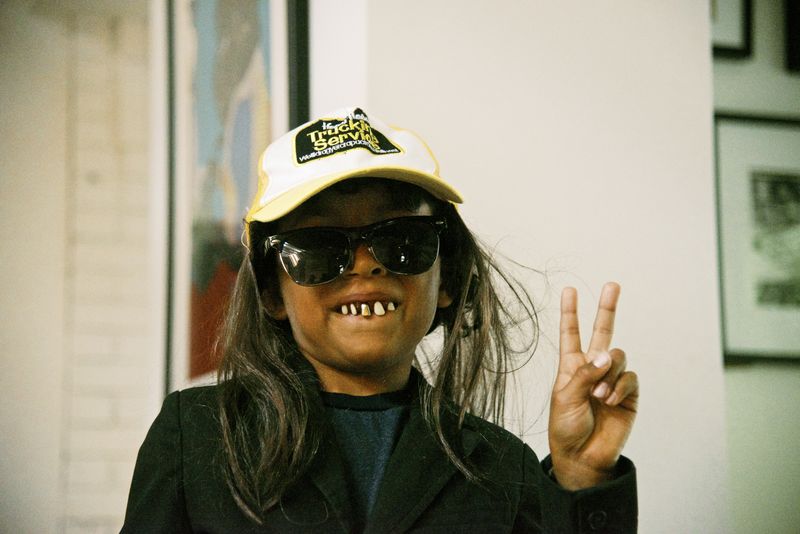 Between Mateo’s birthday in July, Matt’s in August, mine on September 10th, and Nico’s on September 24th, it’s feels like a non-stop cake and balloon parade as summer comes to a close. There are, of course, worse problems to have. 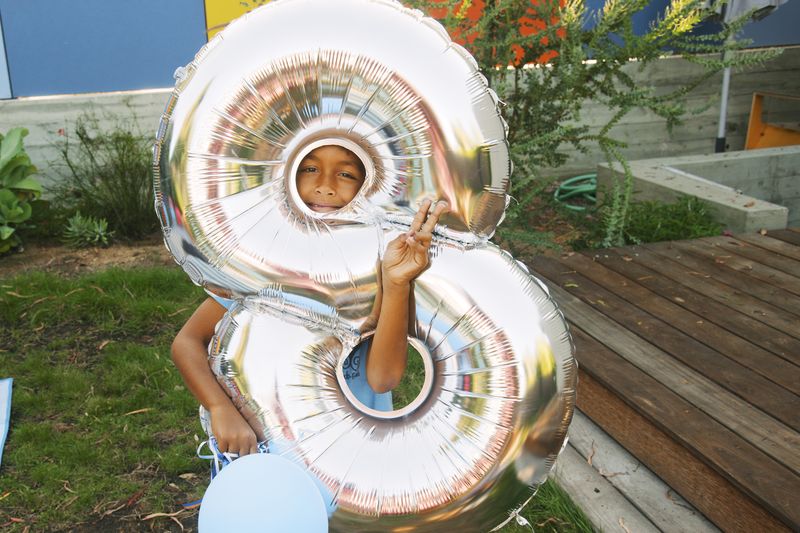 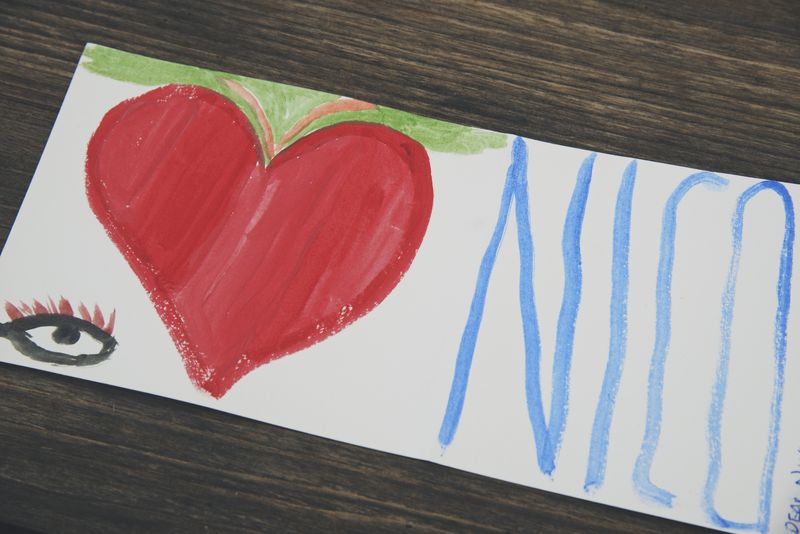 Last, but not least of 2014 is our beloved Nico’s. Our Nico who each day is becoming more and more sure of what he likes (Legos, comic books, soccer) and what he doesn’t (scary things, cucumbers, football). 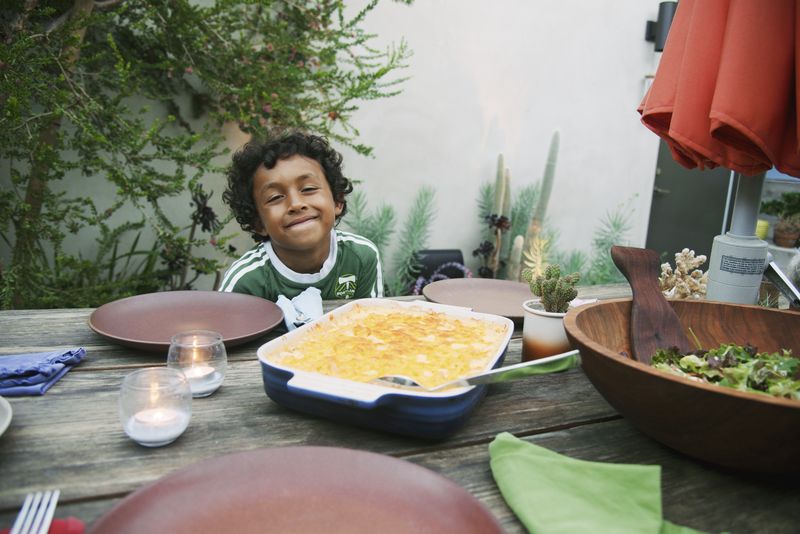 Nico is a boy who constantly warms my heart with his affection. I like to joke that if I had a dollar for each time Nico said, “I love you Mama,”  I’d be a very rich woman. Truly, he lets me know about 10 times a day, and each time he tells me I make it a point to appreciate each and every utterance. I don’t know how long it will last, but I have a feeling even if he decides he doesn’t need to say the words as often, the feelings will still be there. His love for his family and those he cares about is extraordinary. He has a particular soft spot for his Nana, below. 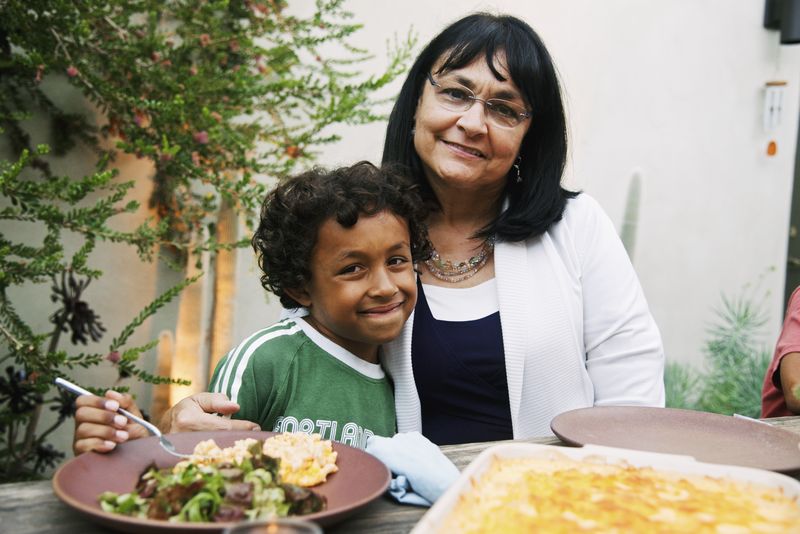 So for this extraordinary kid, he got his favorite meal (mac and cheese, of course). 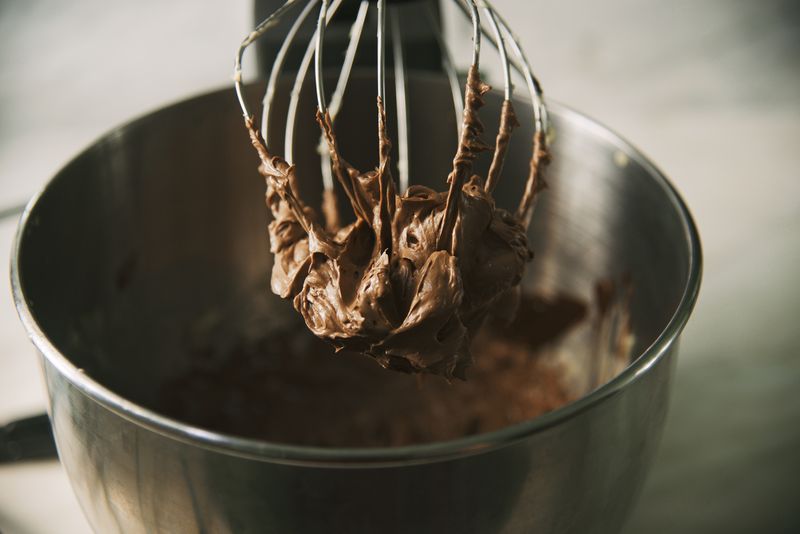 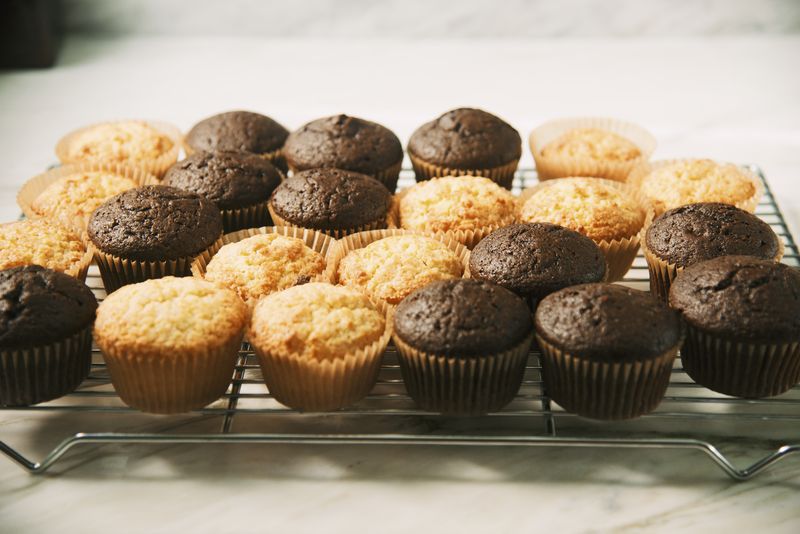 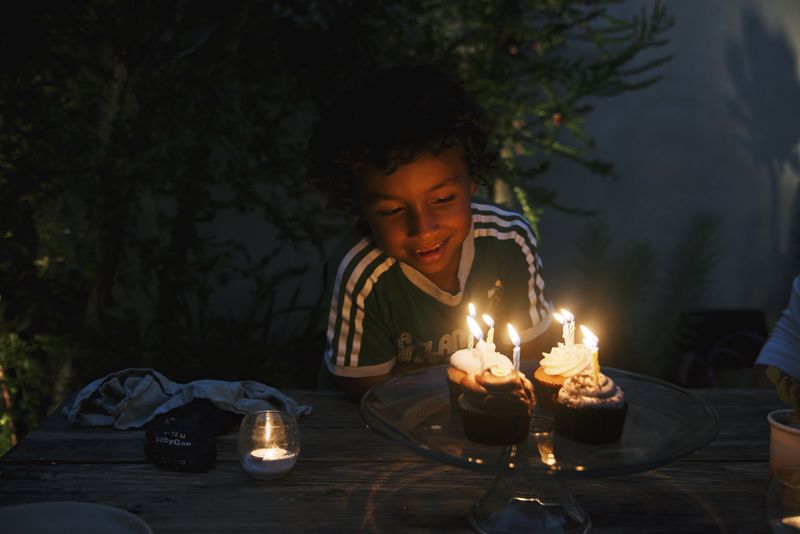 There were also cupcakes and a backyard movie night with even more cupcakes, pizza, and perhaps his second-most favorite, loads of popcorn. 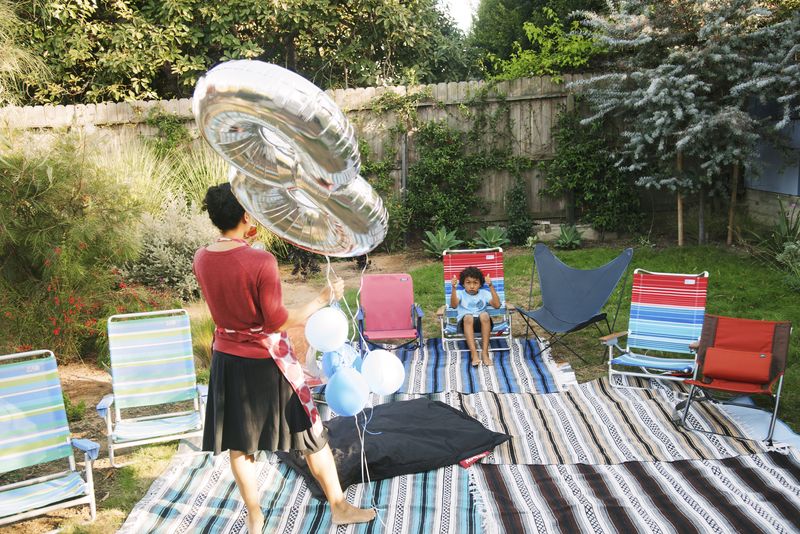 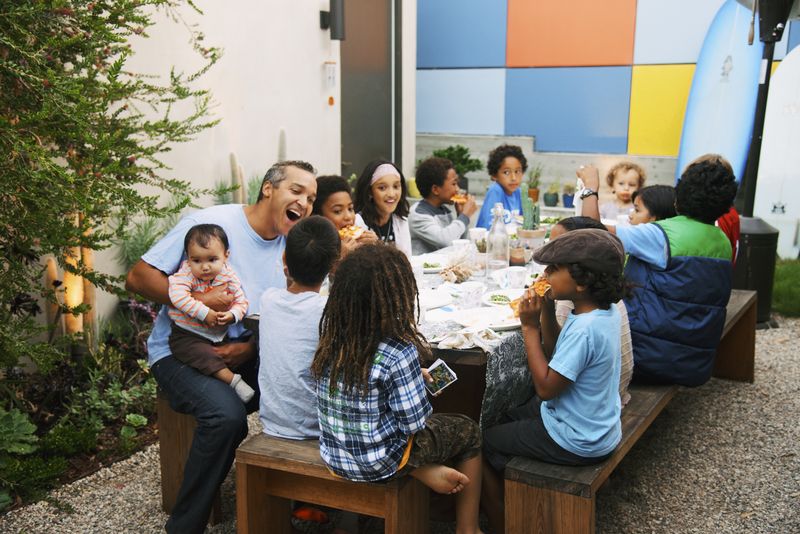 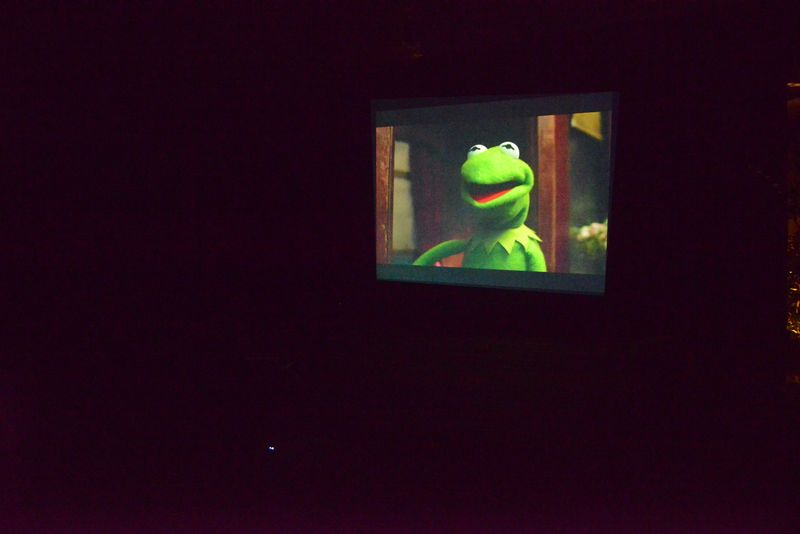