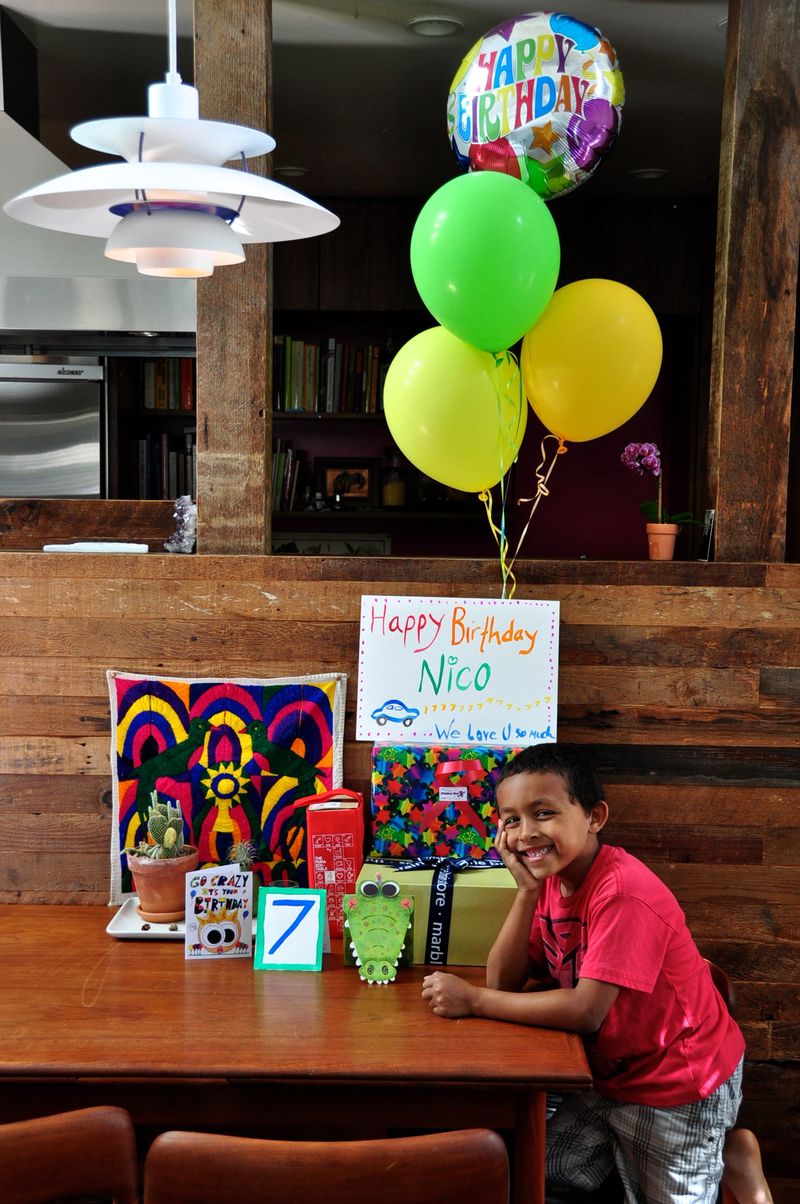 Nico turned 7 on Tuesday. And for him it was not a minute too soon. Being 6 just was too baby-ish. 7 is when you are officially a “real boy” as he calls it. I have to admit, he may be right. Nico has always been a little wise for his years, but lately he seems to have blossomed even more into a child who is so bright, so even, such a joy to raise. 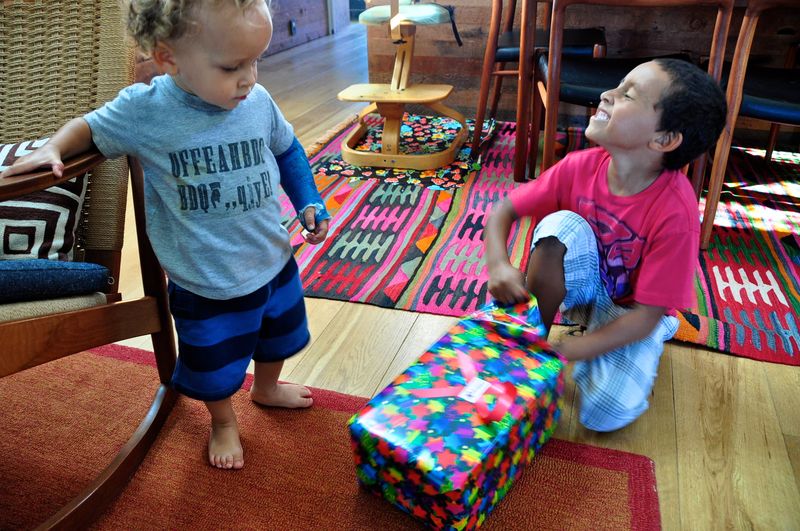 Nico takes care of his stuff and gets his stuff done. I rarely have to ask him more than once that it’s time to get out of the shower, to get dressed in the morning, to put his shoes on for school. Often he is the first one ready and waiting for the rest of us. 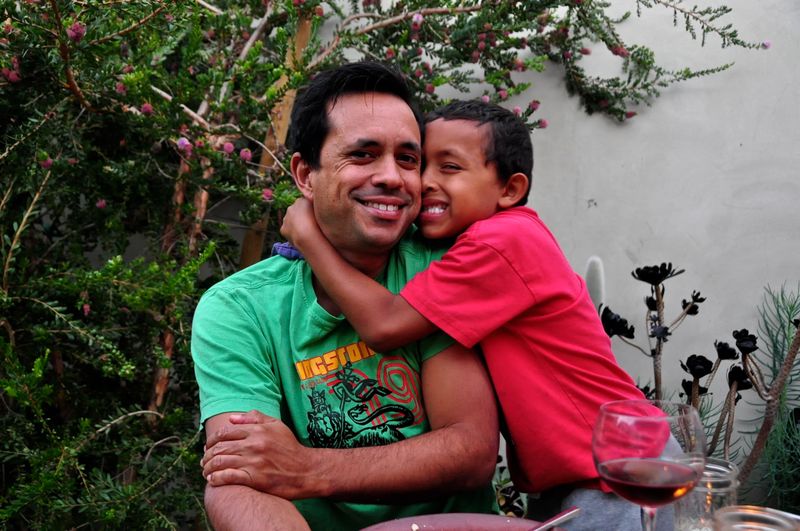 He is also quite the love bug, showering us all with dozens of kisses at a time and hugs that seem to use his entire body. Sometimes I’ll be in the kitchen cooking, and I’ll see him peak around the corner and with that squinty-eyed smile I know so well, he’ll say, “Mama you are the best, best, best Mama in the entire Universe” and then blow me a kiss. Showing love is his forte.

So how do we celebrate such a special boy? First give him his favorite dinner which consists of mac and cheese from scratch and a salad. Simple but delicious. 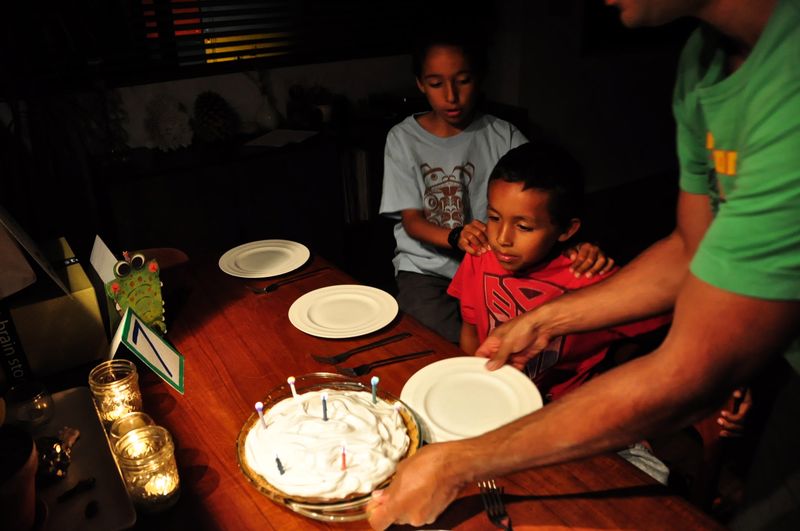 Next, a cake or pie that changes with each birthday. This year he requested a S’more Pie from this cookbook. 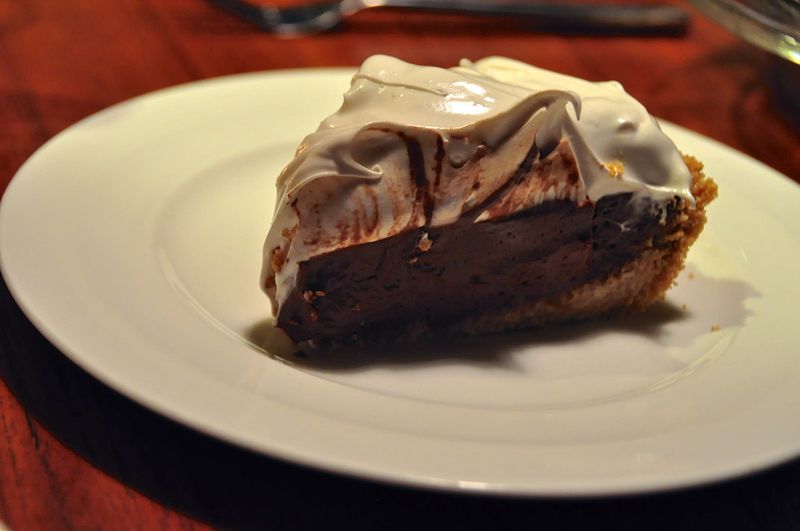 Good Lord was it delicious. 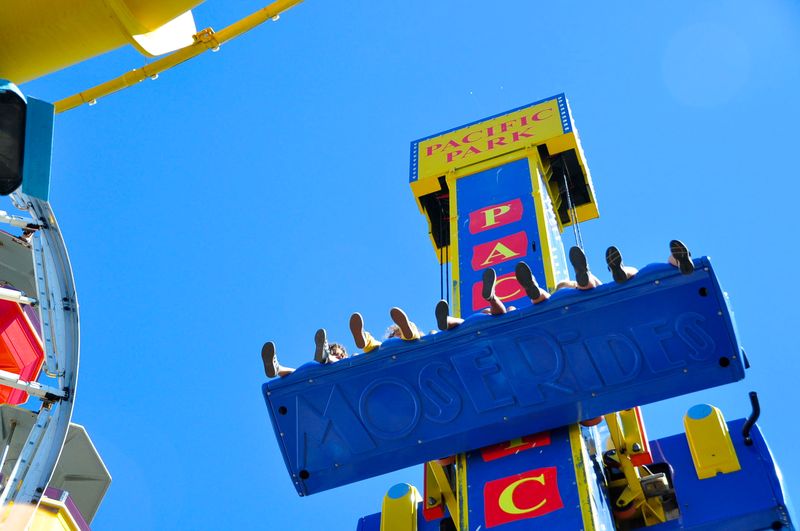 He also wanted to treat his best buddies to rides and ice cream sundaes at the Santa Monica Pier. How special for me to see his friends shower him with the same love and attention he often gives to others. There were lots of wind-blown laughs and squeals as they ran from ride to ride. It was a very good day. 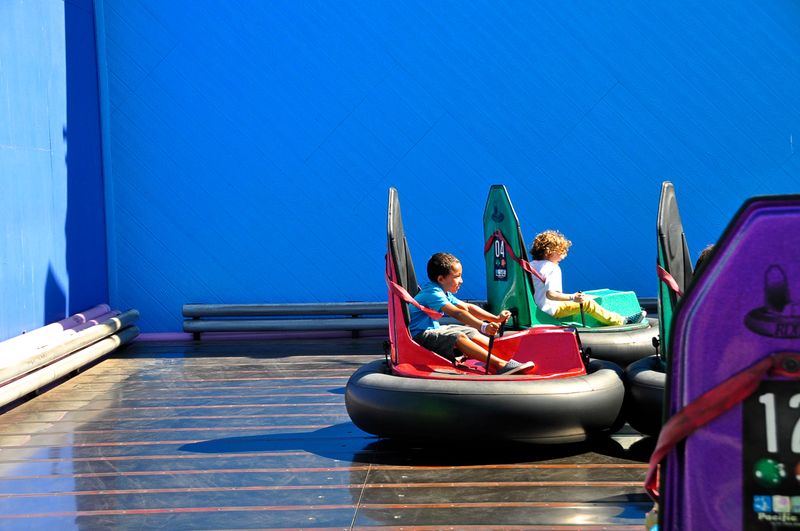 First make a bechamel sauce. Melt the butter in a medium sauce pan, then whisk in the flour, adjusting the heat to medium.The consistency should resemble something like wet sand. Next, add the milk in a steady stream, whisking as you pour. Keeping the heat on medium, whisk occasionally until the sauce thickens and coats the back of a spoon. Do not allow sauce to boil. Once the sauce has thickened to the right consistency, add salt, pepper and a pinch of fresh nutmeg. Last, add 3 cups of the shredded cheese, one cup at a time, whisking until incorporated before adding the next cup. Taste the sauce. It should be seasoned well and not bland. If it is, add more salt or nutmeg.

Prepare your pasta in a pot of well-salted water. Boil for 2 minutes less than the package instructions. You don’t want the pasta to be over done as it will continue to cook as it bakes.

Drain the pasta, then pour into a buttered casserole pan. Pour in the cheese sauce and mix until the pasta is well coated. Top with the remaining cup of shredded cheese and sprinkle the bread crumbs on top. Place in the oven for about 20 minutes. Allow to cool for about 5 minutes before serving.